Originally named by Francisco de Montejo as Xala Salamanca and later translated into Maya as Xel-Ha, that means water inlet , perhaps due to its geographical location.

It is said that Xel-Ha was very important, especially at sea, during the Late Postclassic, as well as being the gateway to the Caribbean coming Mexican lands, was also the shortcut to get to one of the most powerful kingdoms of the time , Coba.

At present there are trips that take you to discover this magical world, along the way discover various elements that demonstrate the lifestyle here was done.

Within the "Building of the Birds" are some painted murals, telling different stories lived by the ancestors of this place, as in most of his palaces, beautifully decorated remembering so it was this area where they settled most powerful.

The "Group Jaguar" painting of that same animal will welcome, here you will notice some paintings testifying to the great influence they had locals Teotihuacan, in addition to being very close to a cenote that must have been the fresh water provided for a long time.

It is said that Xel-Ha was abandoned when some of its inhabitants were killed to be infected by various pests brought by the Spanish, some other, fearing the same fate, fled.

It should be mentioned that the visit to this area is not included in any of the packages offered by the amusement park of the same name, reason is not as crowded. You can go to surf this site from Monday to Sunday from 8:00 a.m. to 5:00 pm.

Enjoy a great vacation in Tulum. Booking Now Pay At The Hotel! 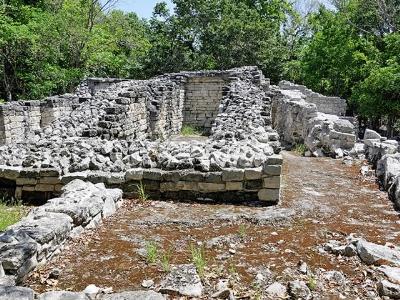 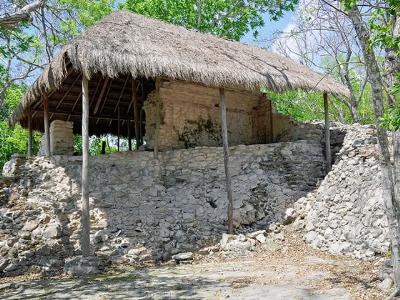 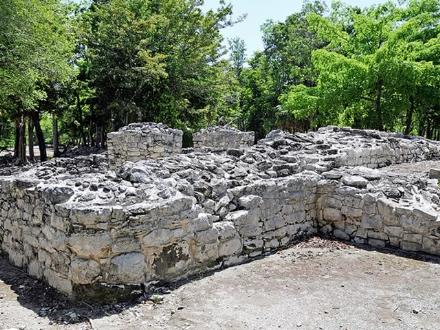 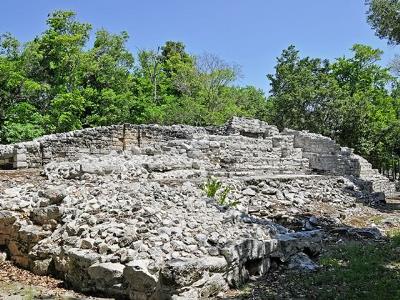